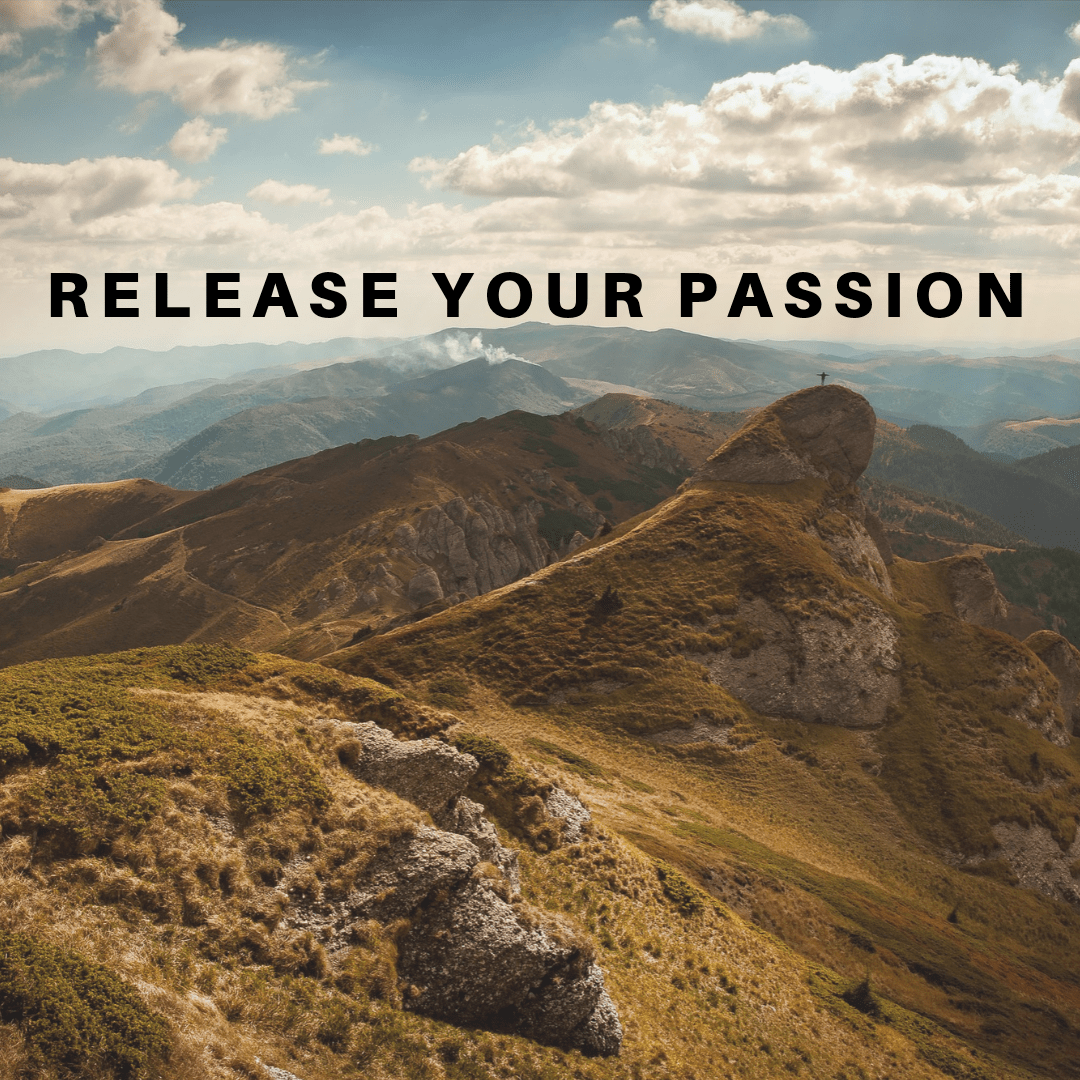 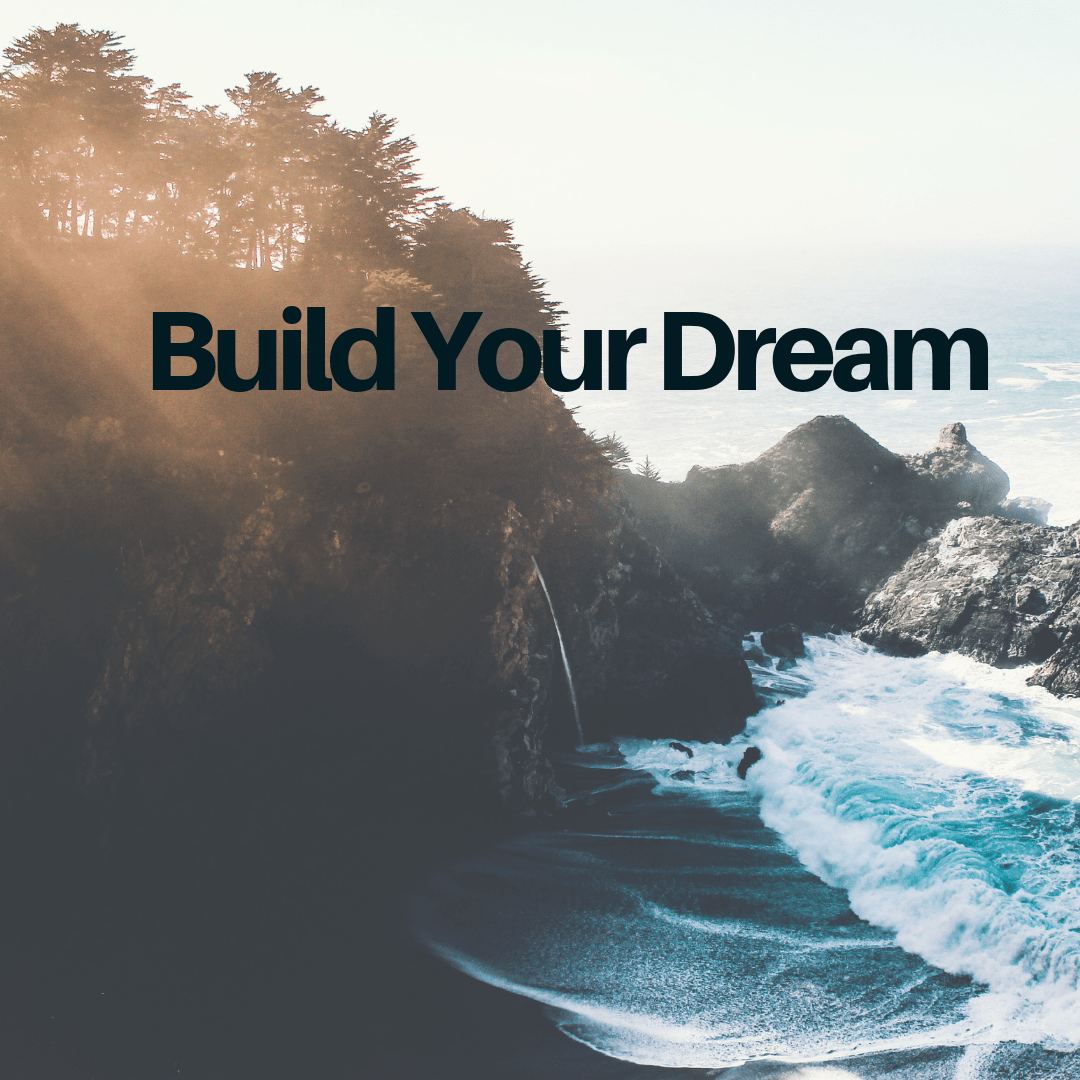 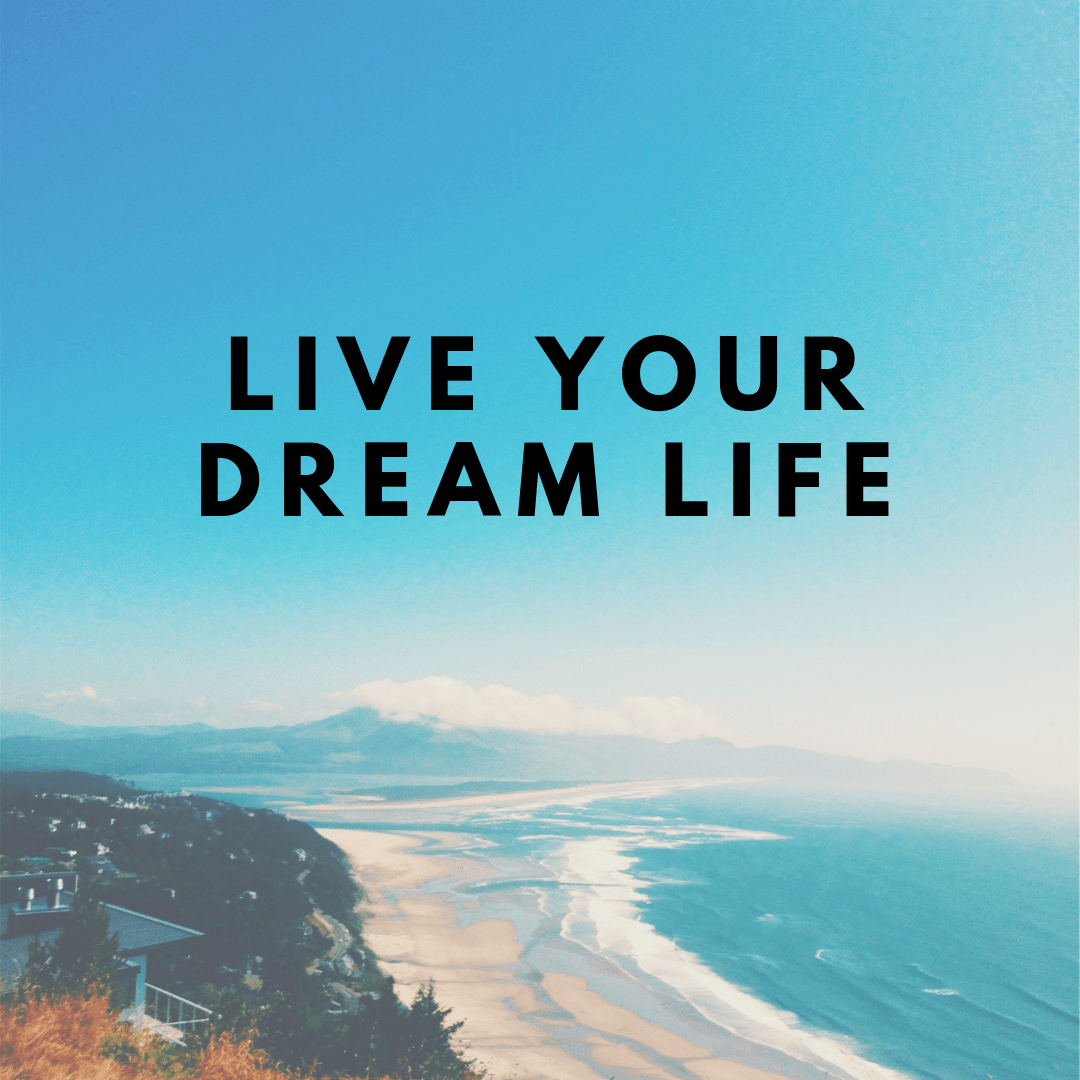 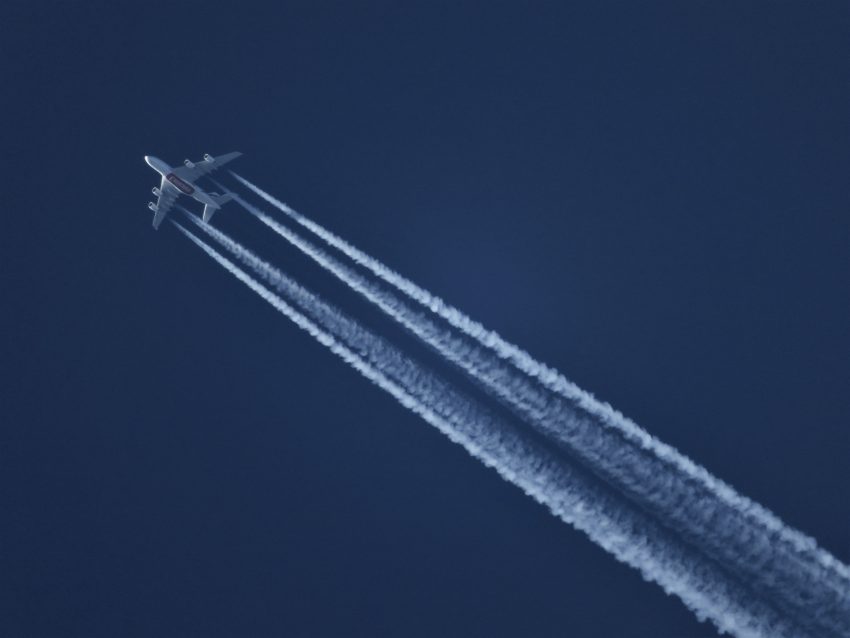 If you’re reading this post, chances are you have a big dream that you want to achieve. You have desires to become really successful in life. You might want to get promoted to the top level in your company. You might want to generate six figure income via your online business. And you’re wondering what else tips can you apply to boost your learning speed.

Here are the 3 best tips that actually works for me in terms of helping me learn faster as well as retain longer memory. One of the proof is that I’m not an English native speaker and I learnt my English by applying these tips. Another is that I built my online business in 3 months from scratch with zero related experiences and skill sets.

Key point being, you can definitely increase your learning speed so as to learn new information faster, boost your productivity, and get yourself closer to your dream goals sooner by utilizing the right tips:

1)Writing instead of typing:

With development of advanced technology, writing seems to be out-dated especially the smartphone/laptop/iPad being massively produced.

Study(The Pen Is Mightier Than the Keyboard: Advantages of Longhand Over Laptop Note Taking) done by Princeton University and University of California, Los Angelous showed that students who take notes by handwriting performed better on conceptual questions than those who take notes via typing.

You might heard of 10,000hours rule. Basically it says you need to practice that amount of time to master a skill, language, or anything you want to learn. So it makes sense that a lot of people think repetitive work is the king.

The problem is, “repetitive” could lead you to inefficiency if you’re not doing it correctly. It’s not enough just to repeat if you want high efficiency and effectiveness, change way doing the work is the secret.

For instance, when you’re practicing badminton, change the weight of your racket from time to time and then repeat practicing lunge strokes, forehand clear, crosscourt shots, etc.

Professor Pablo stated that with slightly modified version of a task you want to master, you actually learn more and faster than if you just keep practicing the exact same thing multiple times in a row.

Yes it’s “aerobic exercise” not just “exercise”. There’s no deny that exercise provide benefits. But before you do it, you should ask yourself first, “what’s your purpose?”

Are you trying to build muscles and look more fit? Or you want to grow your memory so as to learn faster and learn new things quickly. Cuz the answers and the suggestions you’ll get is going to be way more different.

Why? Say you want to build more muscles, weight lifting will be your answer. And weight lifting is going to consume tons of your energy… Which will be a bad idea if you’re trying to learn new information or acquire a new skill set effectively and efficiently.

Study done by University of British Columbia showed that regular aerobic exercise can boost your size of hippocampus, an area in your brain responsible for memory and learning. And resistance training such as muscle training doesn’t have the same results.

You might heard some of them before. But the reality is knowing is just the beginning. Things only start to get rolling after you initiate actions. You might know what to do, but you’re not doing what need to do.